The survey rate for a 30-year-old Freddie Mac home loan in the United States of America has fell to a record low for the 8th time this year as new unemployment numbers drop.

Another thing that impacted it is government officials remaining at an impasse on a second rescue bill. 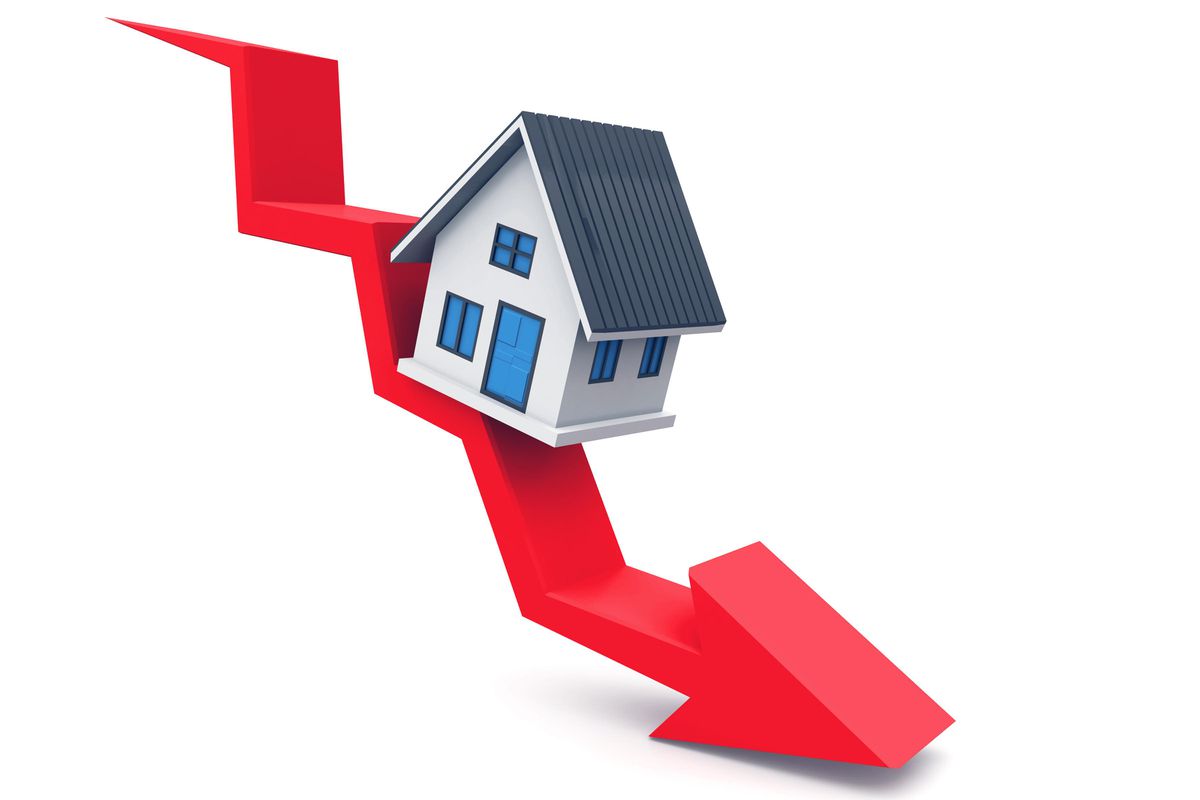 The market was sort of waiting for some pivotal sign of either good news or bad news that indicates the path forward, and I think they got some of that bad news in the federal government’s inability to come to an agreement on the next wave of fiscal relief. When that deadline passed, particularly the expiration of the enhanced unemployment benefits, the market took that as a pessimistic sign and it influenced mortgage rates downward.

But a 15-year fixed rate loan requires larger payments, and rates on hybrid products are known to fluctuate.

Not only in the United States of America, mortgage rates in Canada are also going through the same rate.

Experts expect that the Bank of Canada will cut its 5 year mark as soon as this week.

CIBC and BMO both cut their 5 year mortgage rates by 15 basis points earlier this week to 4.79 percent.

The Bank of Canada is expected to reduce the benchmark qualifying rate from 4.94 per cent to 4.79 this week, said experts.

This specific rate cut, if it happens, if it goes down to 4.79 — which, again, we are expecting — this would essentially be the closest to the all-time low that we’ve seen.The all-time low was 4.64. That was in July of 2017. So this is just 15 basis points above that. So we are getting very close to the all-time low.