Despite the fact that a number of banks, which includes the central bank of Canada, has announced coronavirus relief cuts, mortgage rates in the country are continuously on the rise.

Sherry Cooper, the chief economist at the Dominion Lending Centers, said this is happening due to the pressure banks in Canada are facing amidst the coronavirus pandemic.

During an interview with BNN Bloomberg, Sherry said, “The costs of funds for banks is skyrocketing and bank earnings are plunging.”

She added, “Every single business they have ever loaned to is subject to a massive decline in revenues, and therefore their own revenues are going down because nobody is taking out new business with banks except to extend debt.”

As of writing this article, the Bank of Canada has cut its overnight interest rate 3 times this month, which has brought the benchmark to 0.25 percent.

The large Canadian banks matched the moves of the Bank of Canada by cutting their prime rates to 2.45 percent from 3.95 percent at the start of last month.

As those rates have dropped, banks have been eliminating discounts off prime on variable mortgages.

At the start of the month, qualified borrowers could get a rate of prime minus 1 percent form HSBC Canada, while the large domestic lenders of the country are currently offering prime minus deals.

Rob McLister, the founder of mortgage comparison website RateSpy.com, said that the discounts have shrunk by 75 to 85 basis points.

McLister added that the typical 5 year fixed rates are also on the rise. 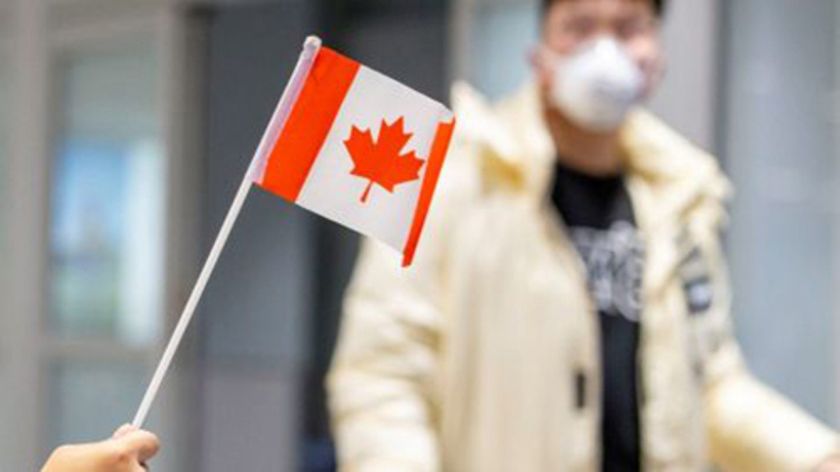 He added, “The big banks are leading the charge higher here, on both the fixed side and the variable side.”

Borrowers can get a number of prime minus deals at large and famous banks, however, they are more like prime minus 10 or 15 basis points.

The rising cost of short-term funding that is used for variable mortgages is the cause in the jump in the numbers.

McLister said that the spreads are wide and only a number of people want to lend big banks money at preferable pricing.

Cooper, the chief economist at the Dominion Lending Centers, said fixed-rate mortgages, which are tied to more swings in the bond market are also creeping up after bond yields in Canada hit record lows earlier this year.

She added, “The banks just can’t afford to price their loans at what are de minimis bond yield levels.”

Cooper expects banks to start charging prime plus as a premium for variable loans.

Not only that, but she also believes that banks will charge higher rates for fixed mortgages than those that were seen before the coronavirus pandemic.

GS Mann is one of the best Calgary Alberta real estate agents and a Calgary commercial real estate broker that can help you get the house that you want. To know how I can help you, contact me on the number below or send me an email!